The City of Grand Forks is actively responding to the COVID-19 pandemic.  For up to date info from the City regarding COVID-19 visit our COVID-19 City Updates page.  For those looking for assistance in this difficult time visit our COVID-19 Resources page.  City offices are closed to the public but open for business.  Find out more at our Virtual City Hall. 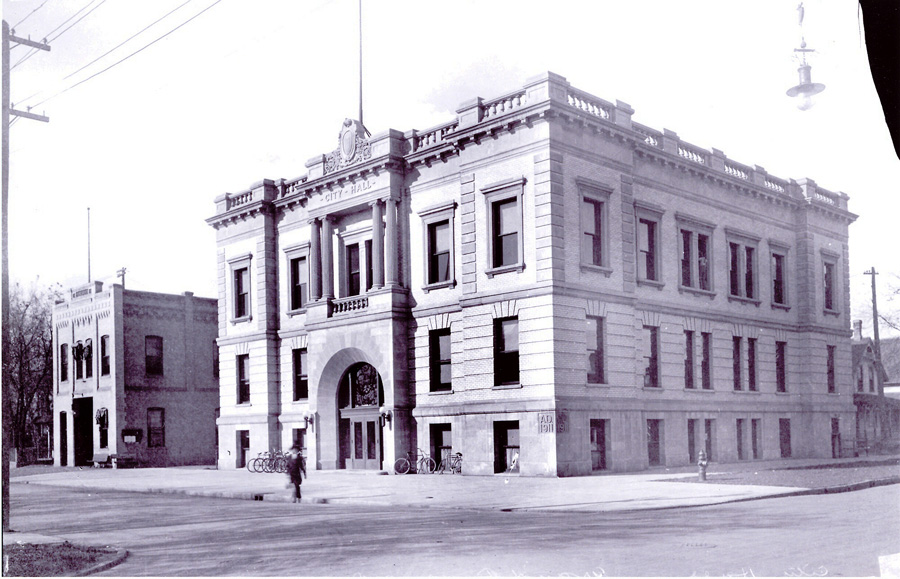 were lost, many were saved. Here are a few of the historic preservation successes in the

aftermath of the 1997 flood and fire:

Built in 1932 in the Collegiate Gothic style. Sustained more than 50 percent damage

from flood. Evacuated by school district. Placed on National Register of Historic Places

(NRHP) and converted to low-moderate income housing. Has charming sculptures of

 East side between Fourth and Eighth Avenues South

saved the structures because of persistent questioning of the U.S. Army Corps of

Engineers. The street now anchors the Near Southside Historic District, listed on the 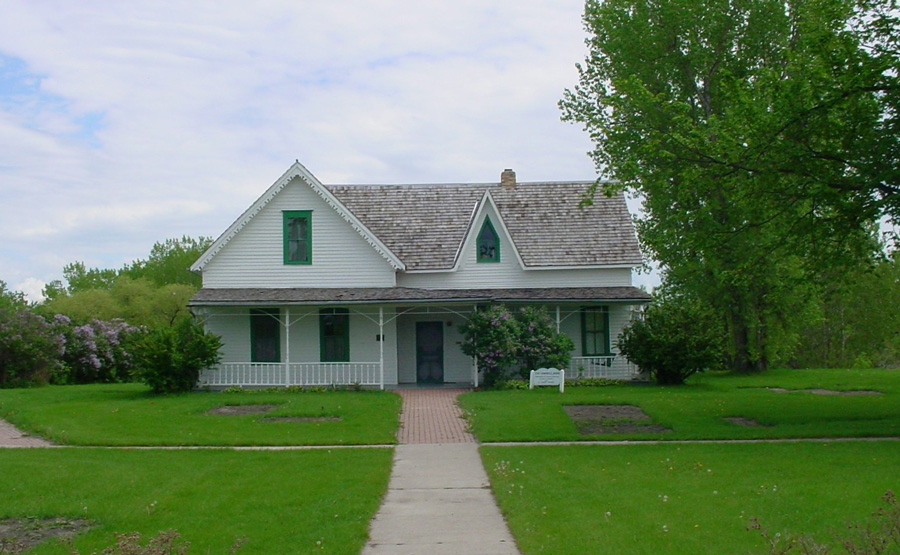 Circa 1879. Built by the parents of “The Wheat King.” The house and grounds were

threatened with removal to make room for the new flood protection levee. Both were

acquisition of land to relocate outbuildings. The house was moved westward on the

property. The National Register of Historic Places agreed that the move was necessary

and the house continues to be listed on the Register.

Circa 1884. One of the last two extant wooden buildings from the first flush of town

development in the late 1870s and early 1880s. This building was moved across the

street from its original location to make room for the flood protection levee. It is listed

on the National Register as contributing to the Downtown Grand Forks Historic District.

project plans showed construction of a new levee down the middle of the street, requiring

structure. Extensive negotiations resulted in the building of a floodwall behind the buildings,