2016 State of the Youth & Upstander Award 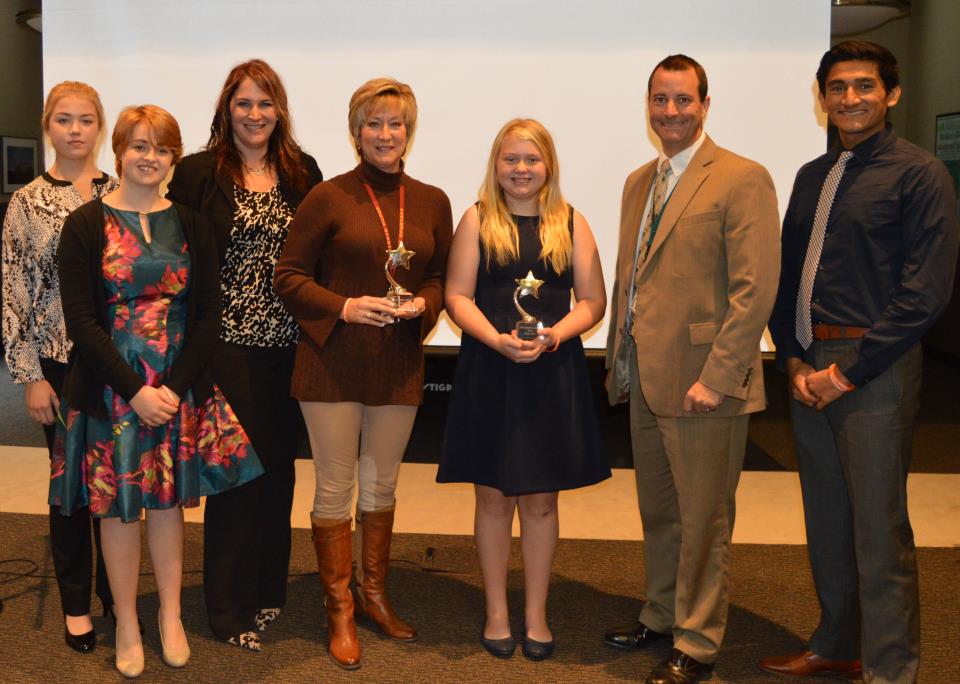 State of the Youth & Upstander Awards

The Commissions’ Think Twice video project created by Maia Jackson, Central High School was viewed and the project will be presented to middle school students urging them to “think twice” before bullying or cyberbullying. Each student will be given a bright orange Think Twice bracelet as a reminder during National Bullying Prevention Month.

The Upstander Award is given to honor a youth and an adult community member who is a change-maker for respect and dignity.  The award is a powerful community tradition.

Do you know an Upstander?

Be sure to include:

What school do they go to

Why this student or adult is the next Upstander.