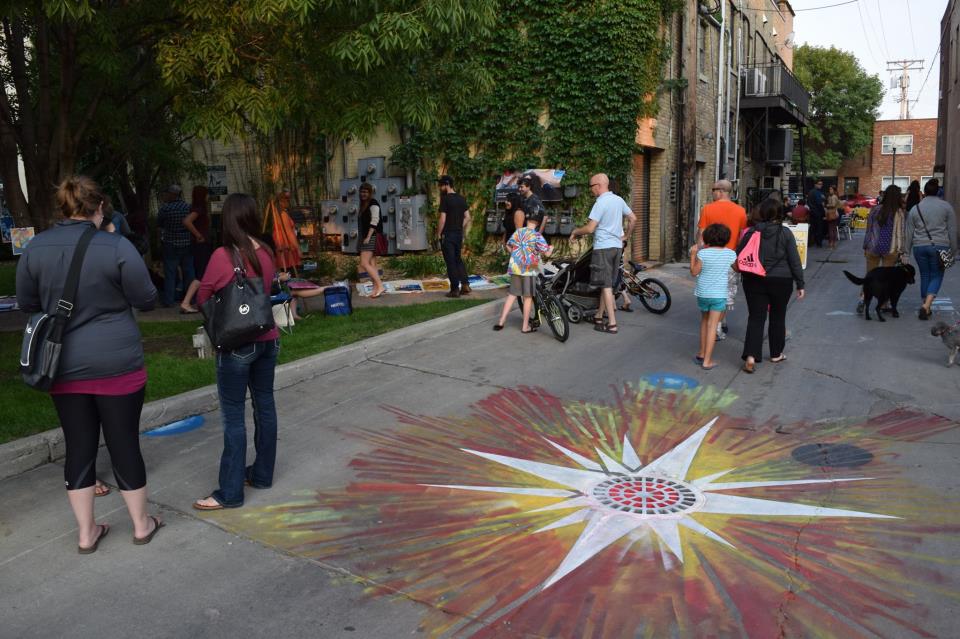 Received and filed by City Council on September 19, 2016.

Grand Forks has a variety of dynamic organizations, both public and private, that sponsor and support quality events and a rich cultural environment; however, this has largely been done in the absence of articulated community priorities or goals. Decision-making is often ad hoc and communication across the organizations involved is informal. A more strategic approach would allocate public- and private-sector resources more efficiently and with greater impact.

To help define those strategies, two independent but integrated working groups – Arts & Events and Downtown Development – began organizing in early 2015. While this is the “Mayor’s Vibrancy Initiative,” it was led by private-sector individuals who are engaged, knowledgeable, and willing to lead a community conversation on their respective subjects. Each group determined its own membership, schedule and work plan. Each group produced its own set of action steps, priorities, or recommendations. And each group operated independently but mindful of the interconnected nature of the collective goal: a more vibrant Grand Forks.

Joint trips to Winnipeg and Ft. Collins reinforced that common cause with broadened perspectives, shared insights and renewed enthusiasm.

Pictures from recent vibrancy committee efforts and highlights from our community, along with other community examples.

Free viewers are required for some of the attached documents.
They can be downloaded by clicking on the icons below.